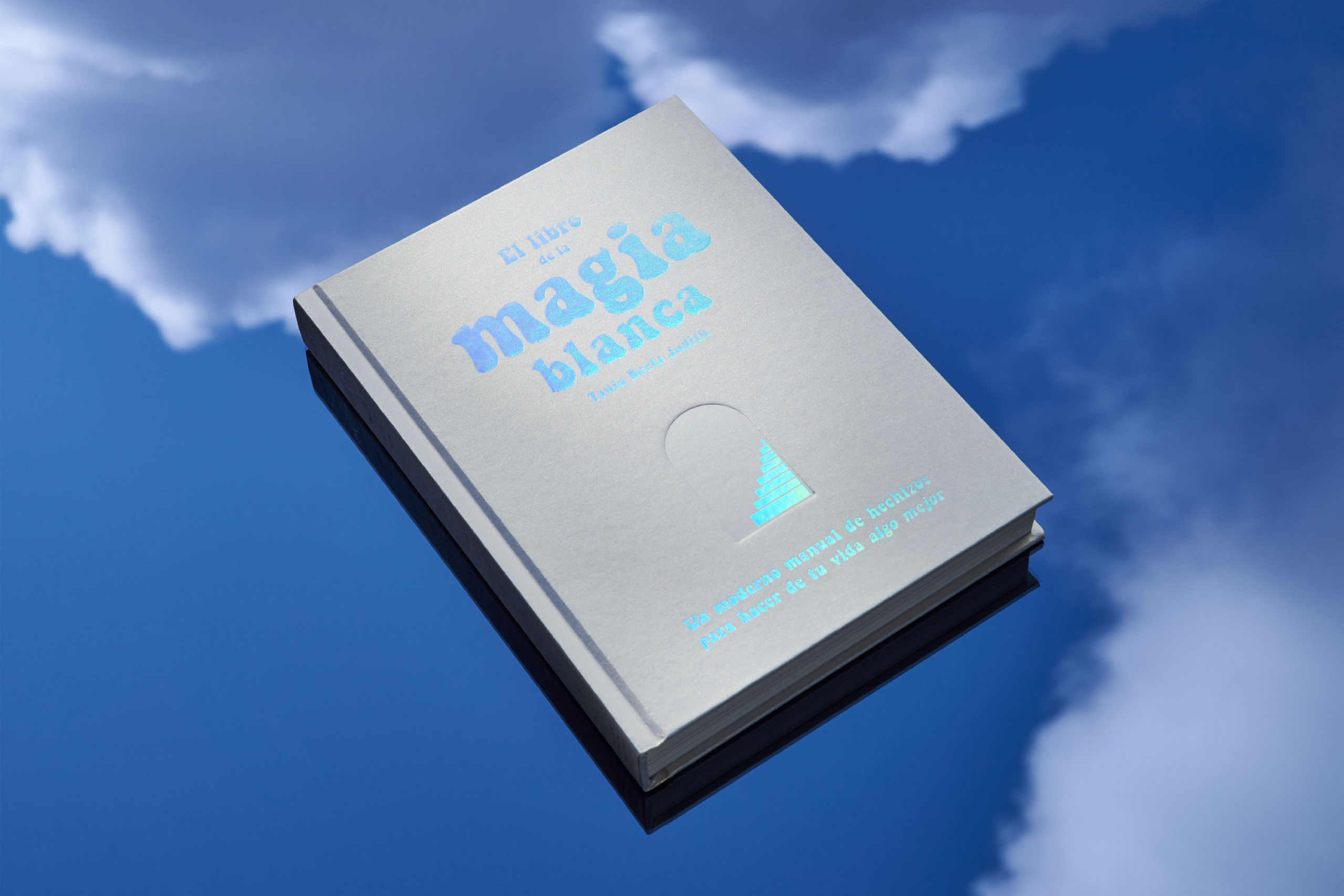 El libro de la magia blanca ('The Book of White Magic'), created by Tania Berta Judith and published by Fulgencio Pimentel, is a modern-day handbook on wizardry. The book offers a number of uncomplicated (and always benevolent) spells, which enable its readers to improve their daily lives and those of others. Through play, curiosity and bedazzlement, El libro de la magia blanca strives to help its readers delve into the most attainable, fun and intimate parts of magic, and to discover the numerous cultures that have made, or continue to make it, an important part of their identity.

Each chapter addresses a fundamental subject and concludes with instructions on how to cast a spell, while providing well-documented information and an array of secondary incantations along the way. All in an accessible, friendly and didactic tone of voice – not unlike talking to a friend – with the ultimate goal of helping its audience to become wiser and happier.

The 500-odd pictures that appear in the book result from the work of the author herself, and are created using images sourced from public domain virtual libraries with the goal of recycling and utilising each of the represented cultures' own visual language. The result of this is a complex imagery, a melting pot of gestures and representations made by anonymous and forgotten peoples – highlighted, reinterpreted and brought back to life by contemporary hands.

The handbook's design is a visual and typographic feat. Taking inspiration from indie and obscure books from the seventies and eighties, and featuring more than 70 typefaces, it manages to create a different atmosphere in each page in order to provide the appropriate setting for its content – all while giving the book a graphic and conceptual consistency that makes it into a vibrant, attractive and modern object. The book is finished in a glittery white hard cover, of which the entirety of content is stamped in iridescent foil. 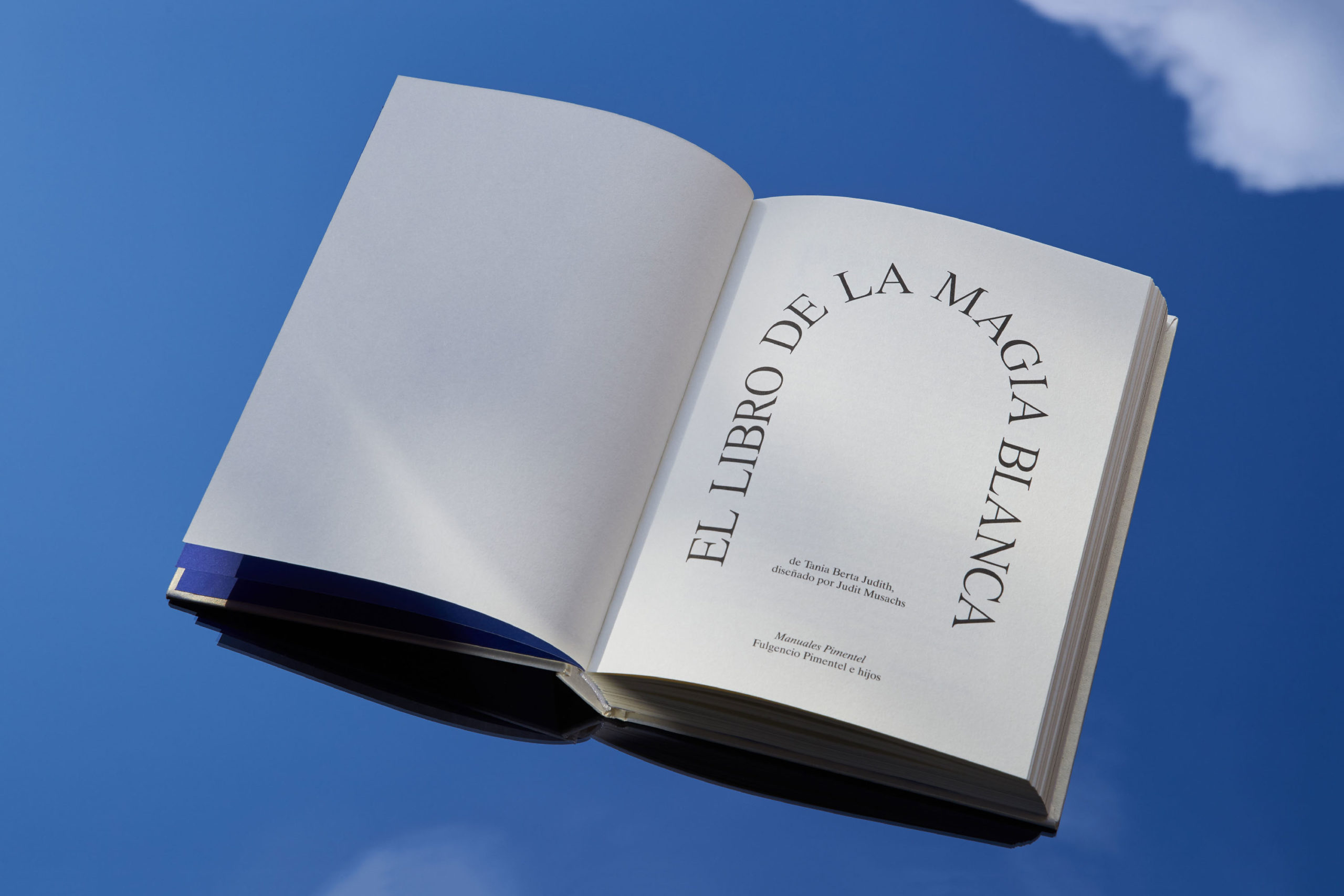 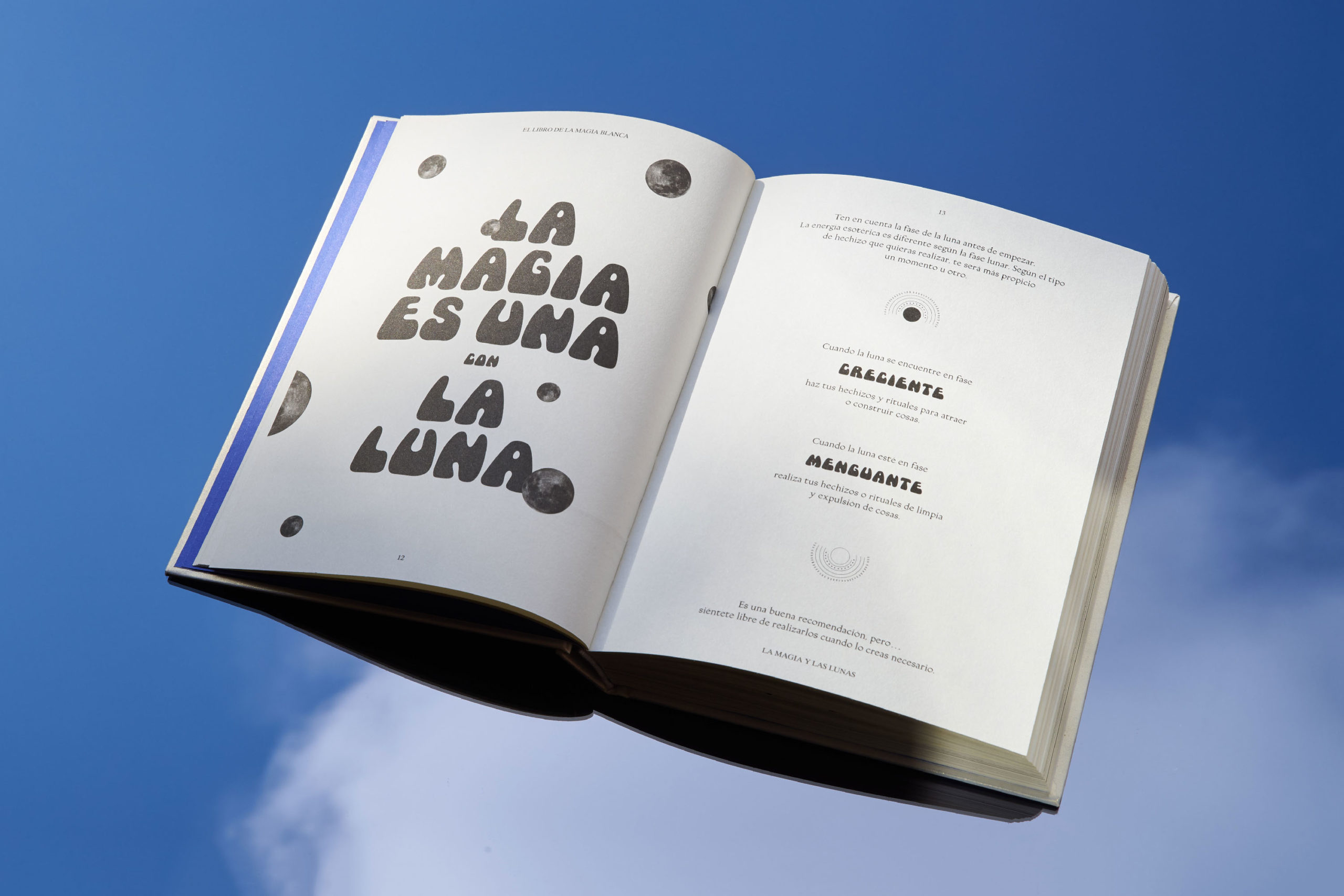 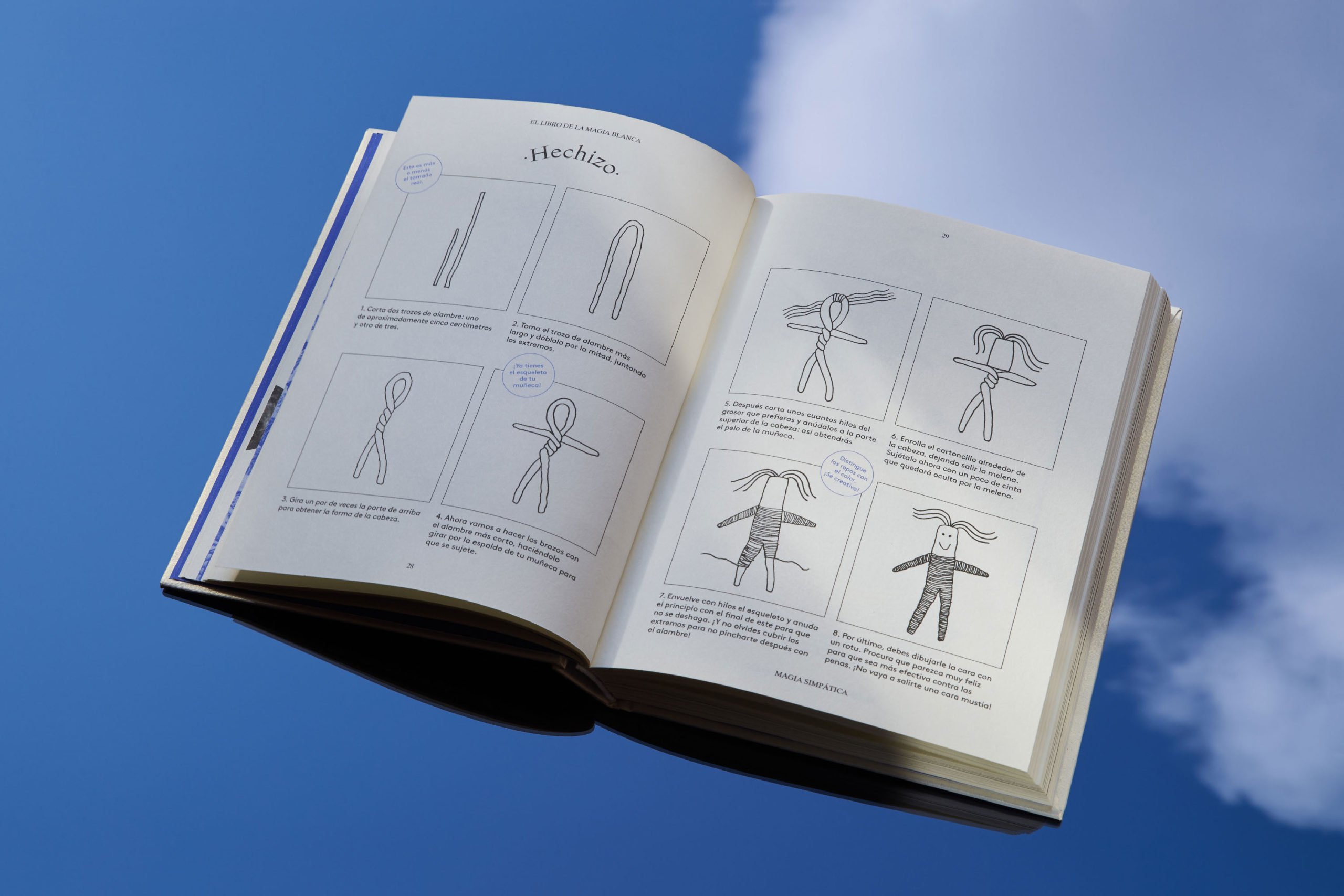 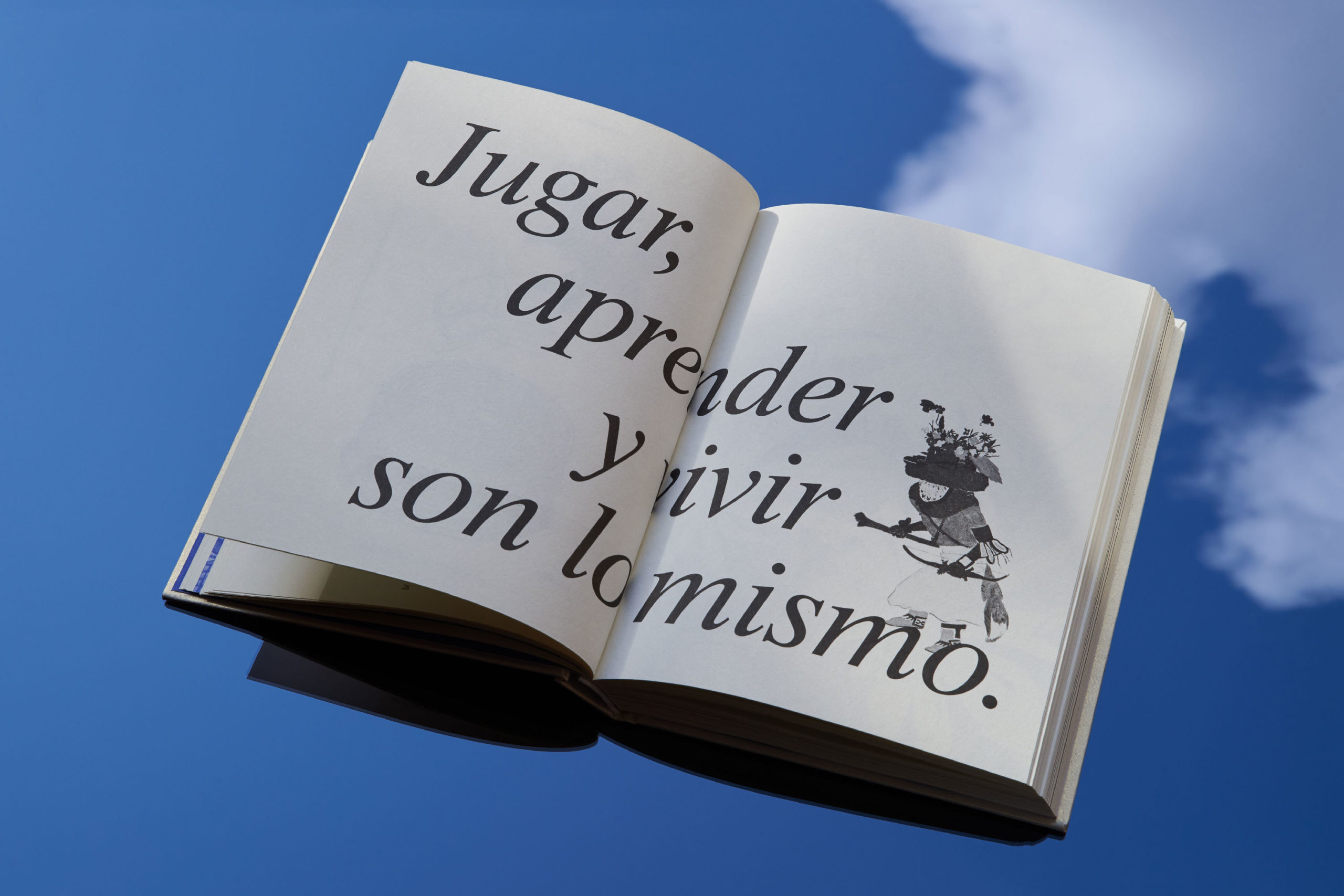 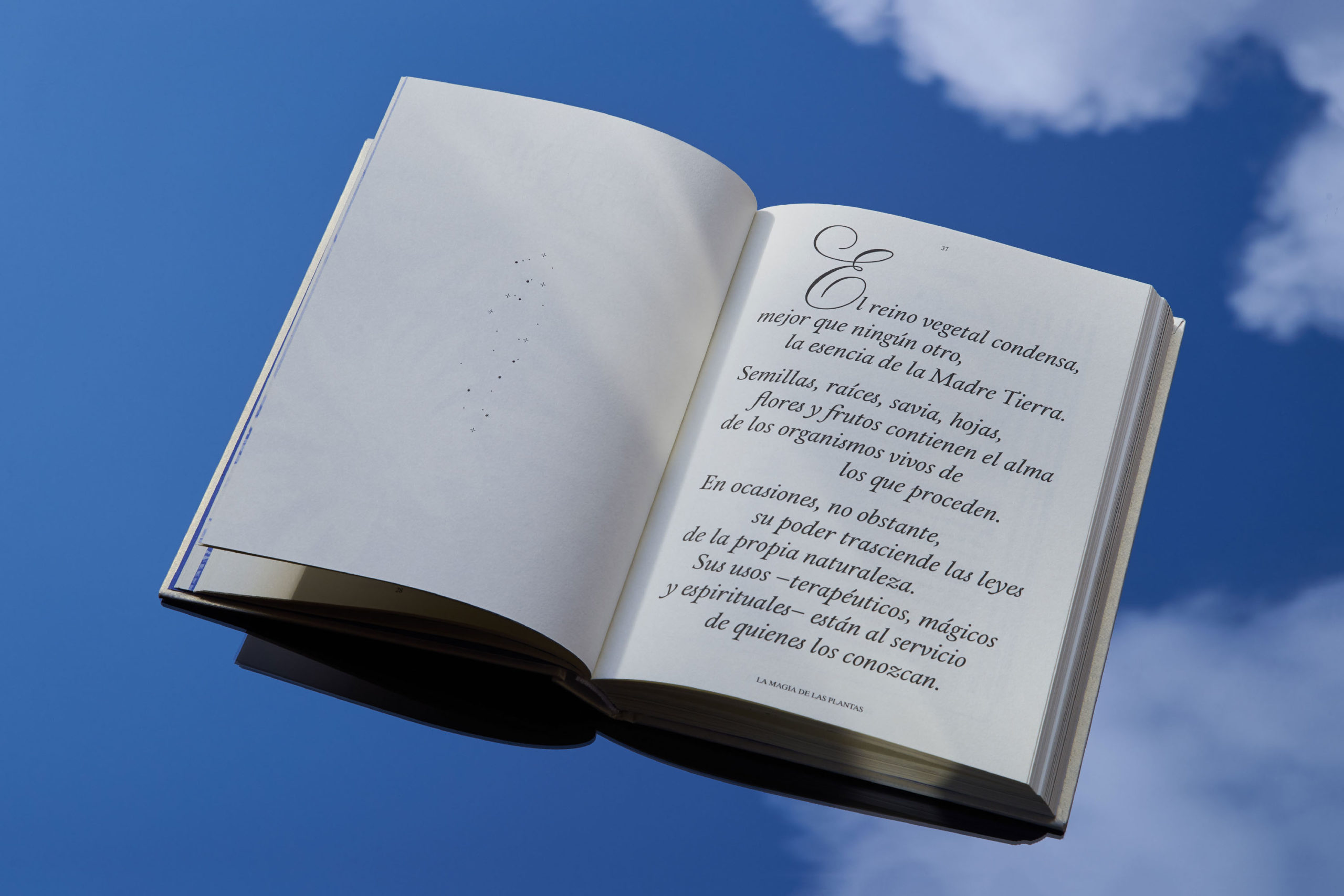 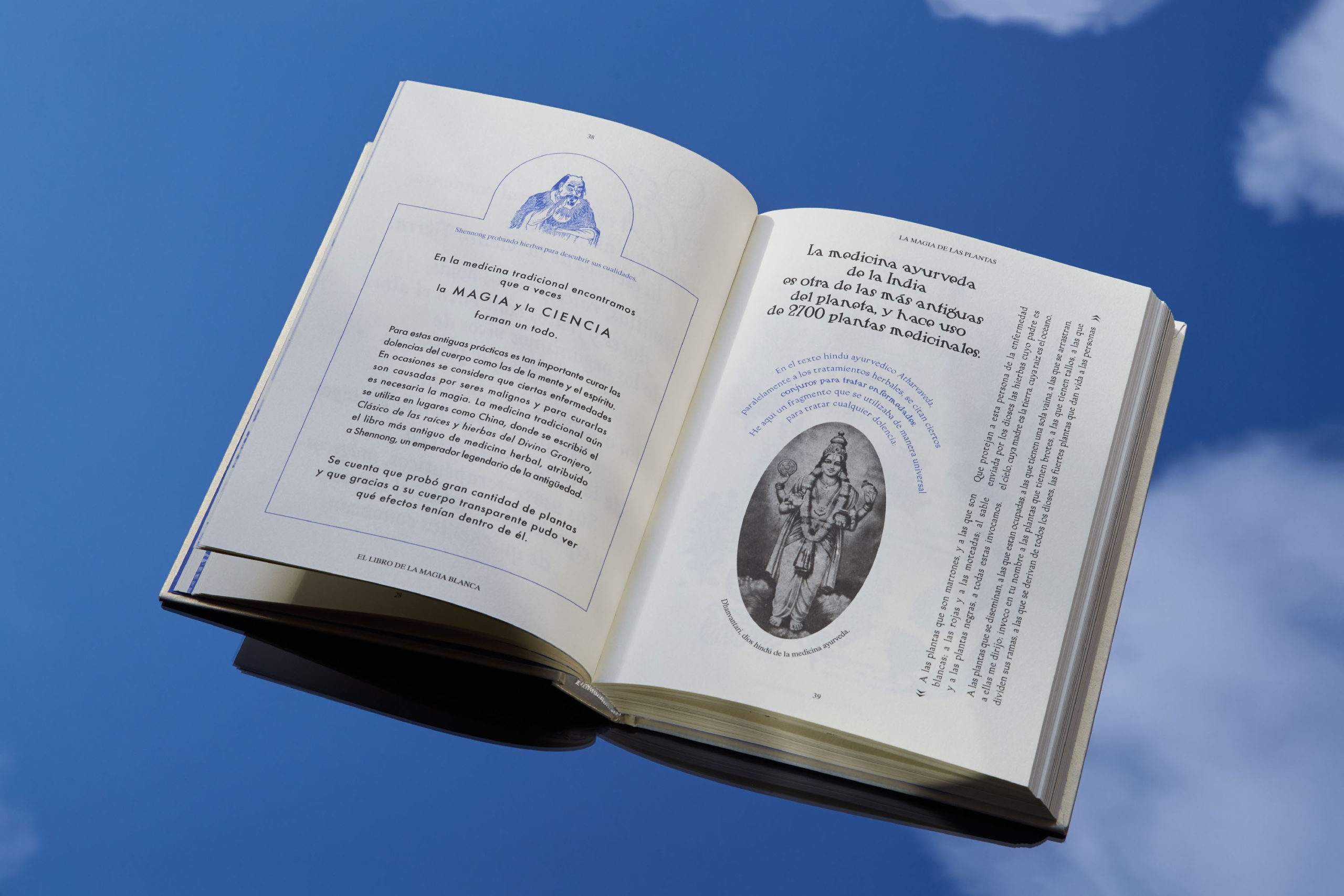 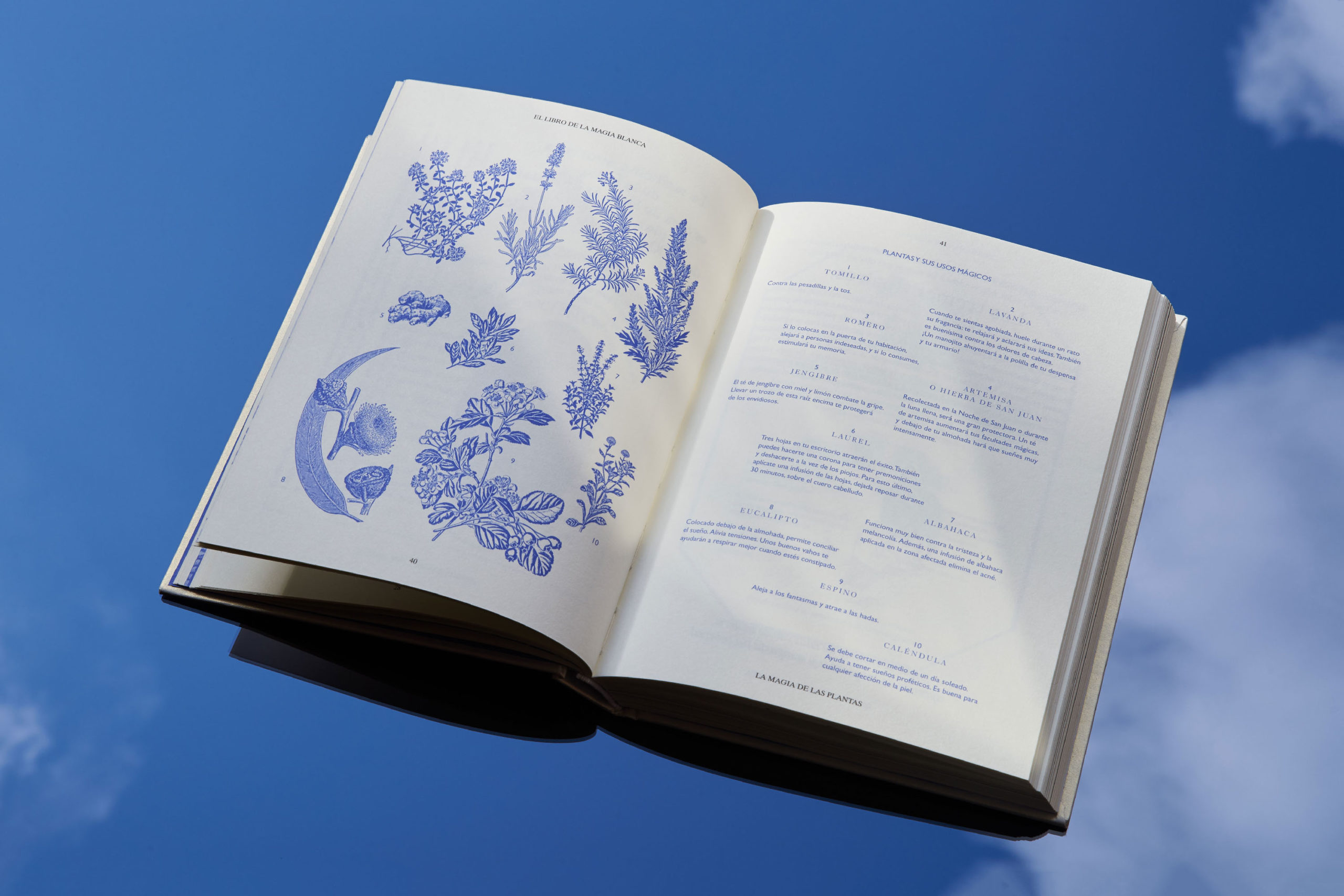 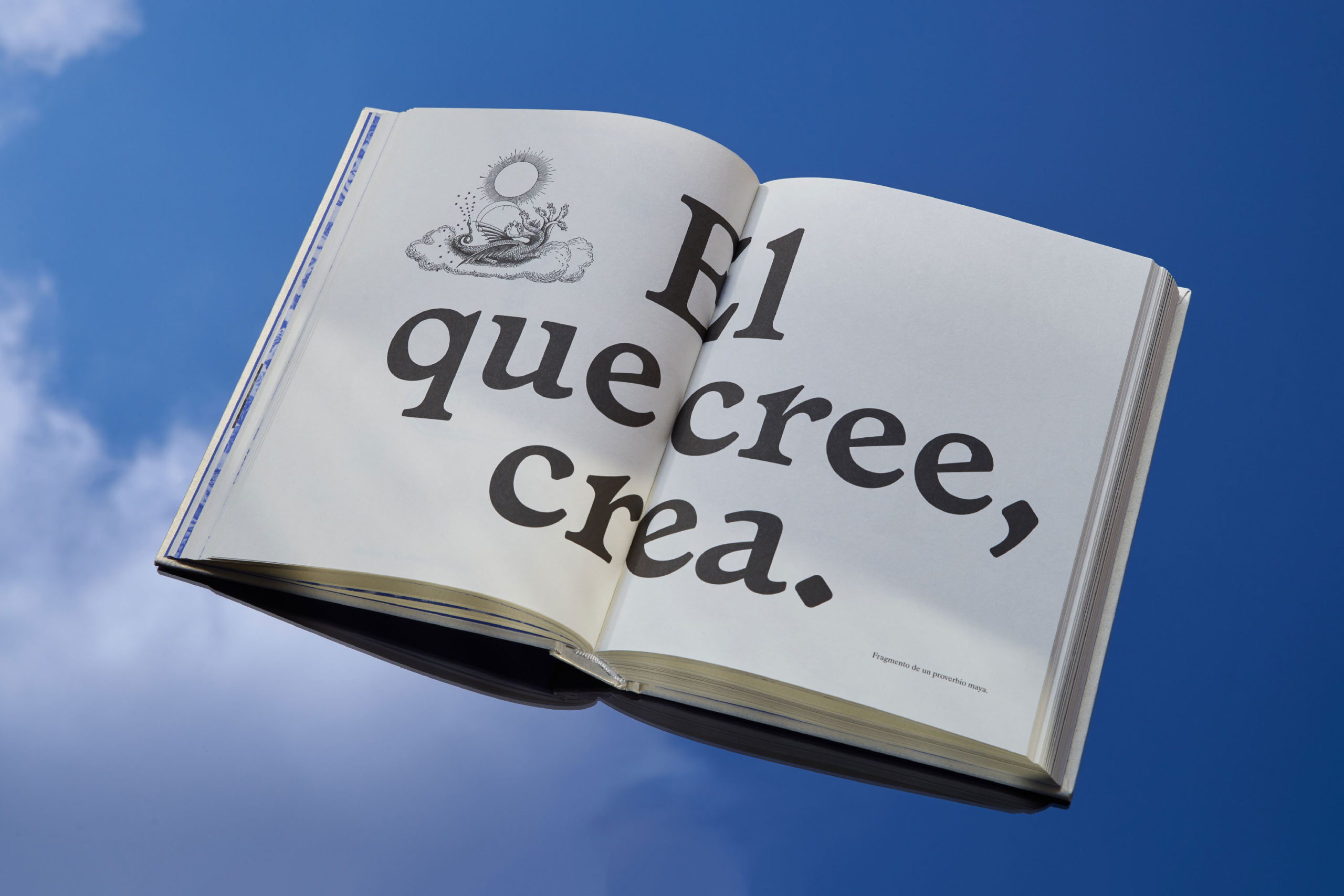 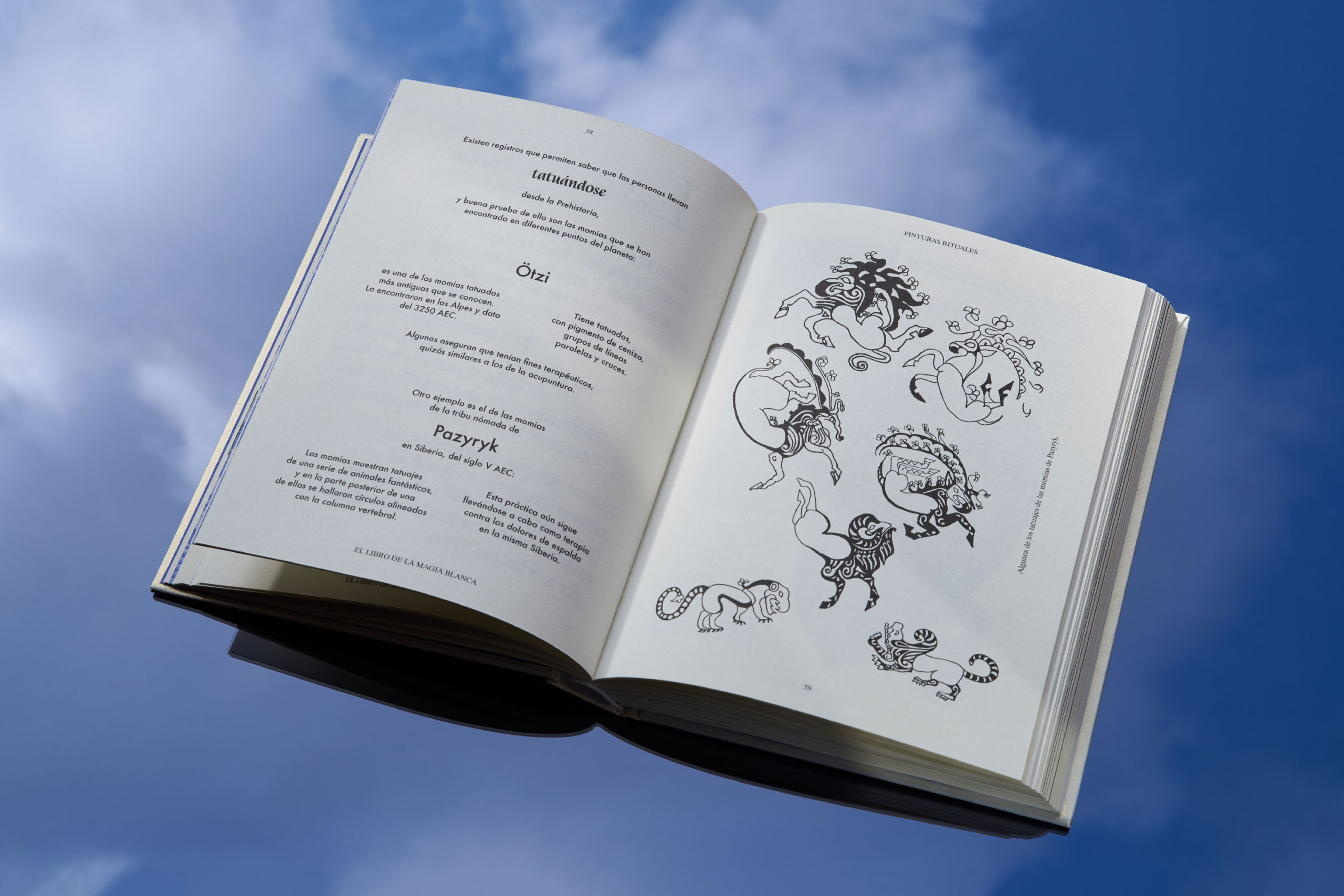 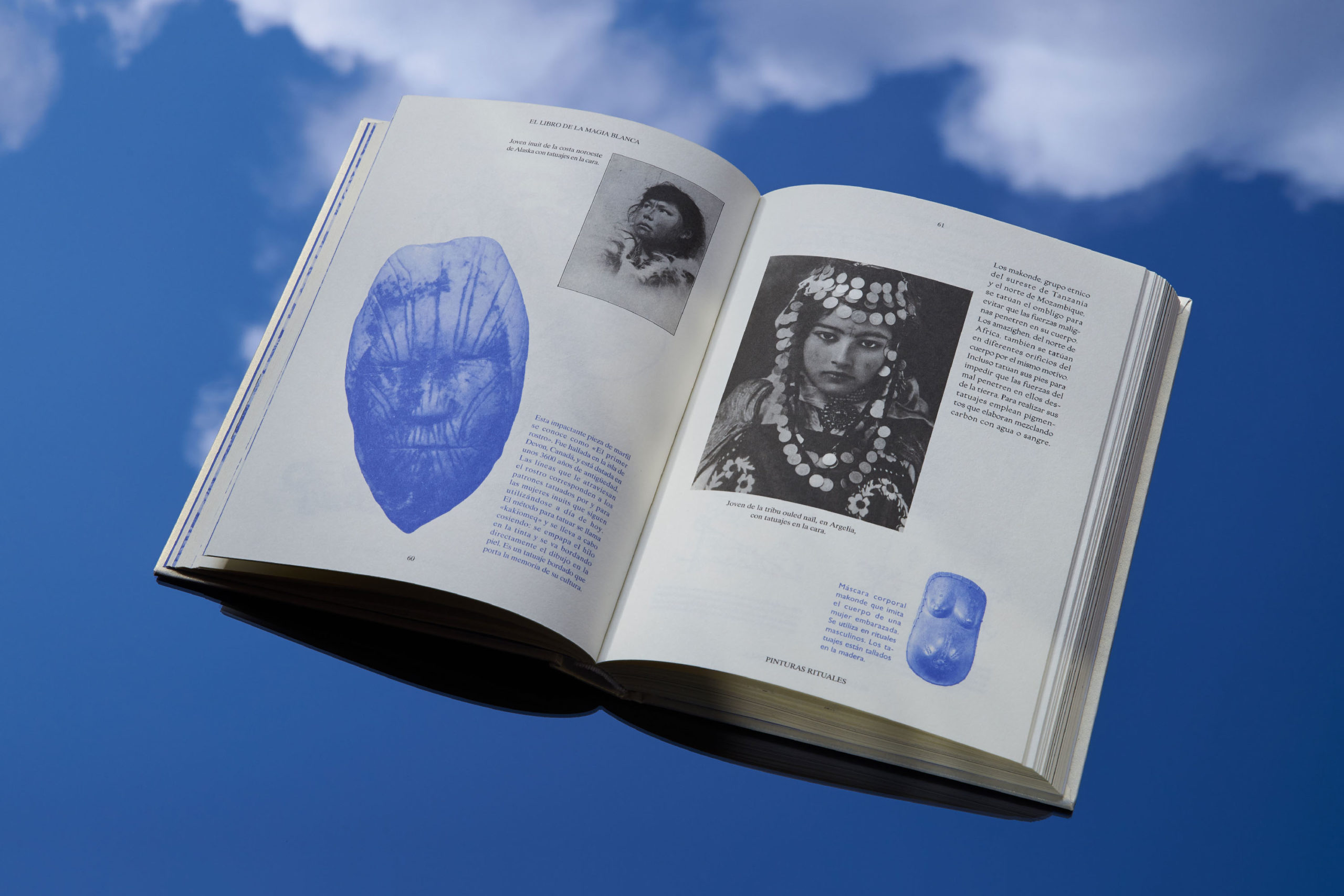 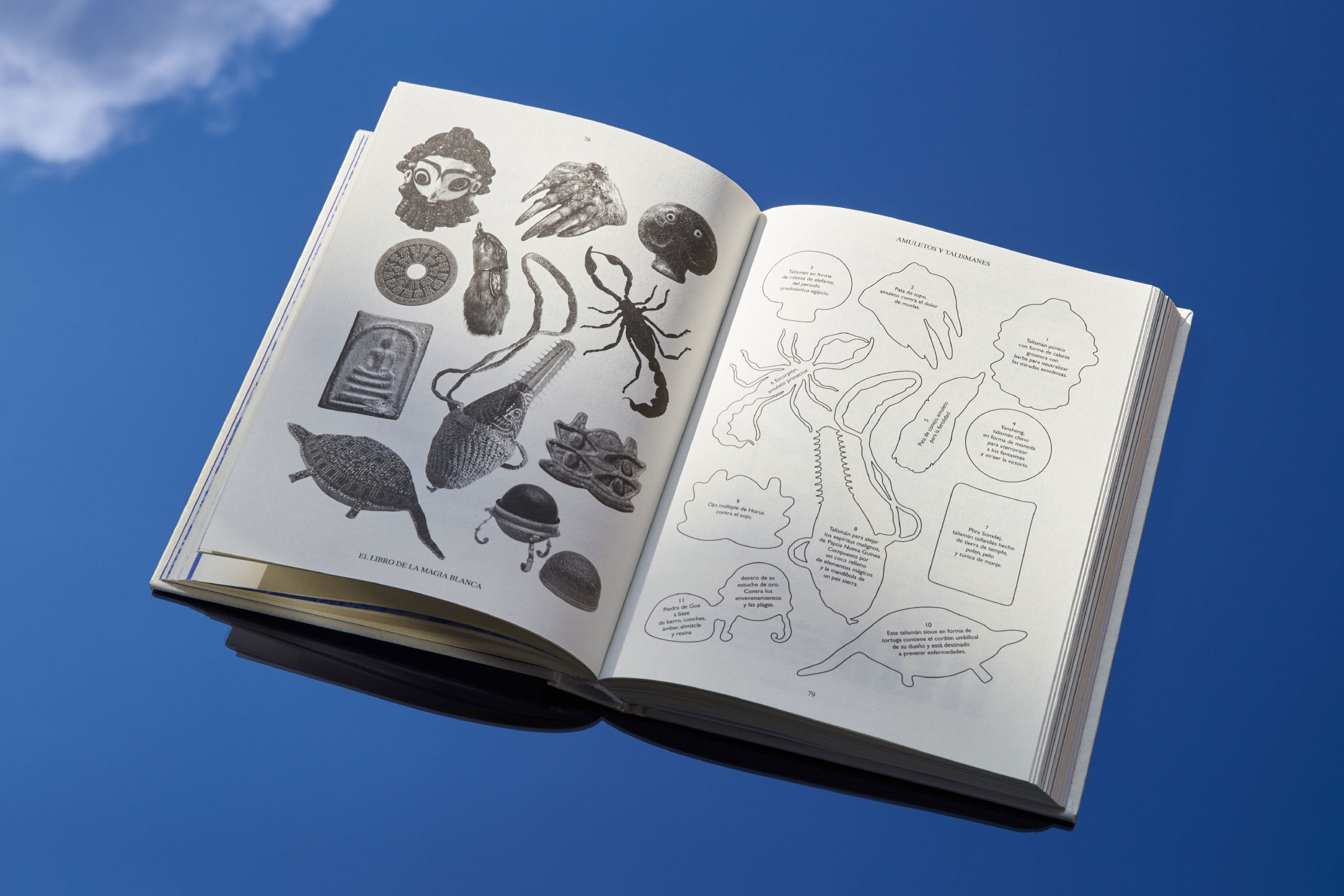 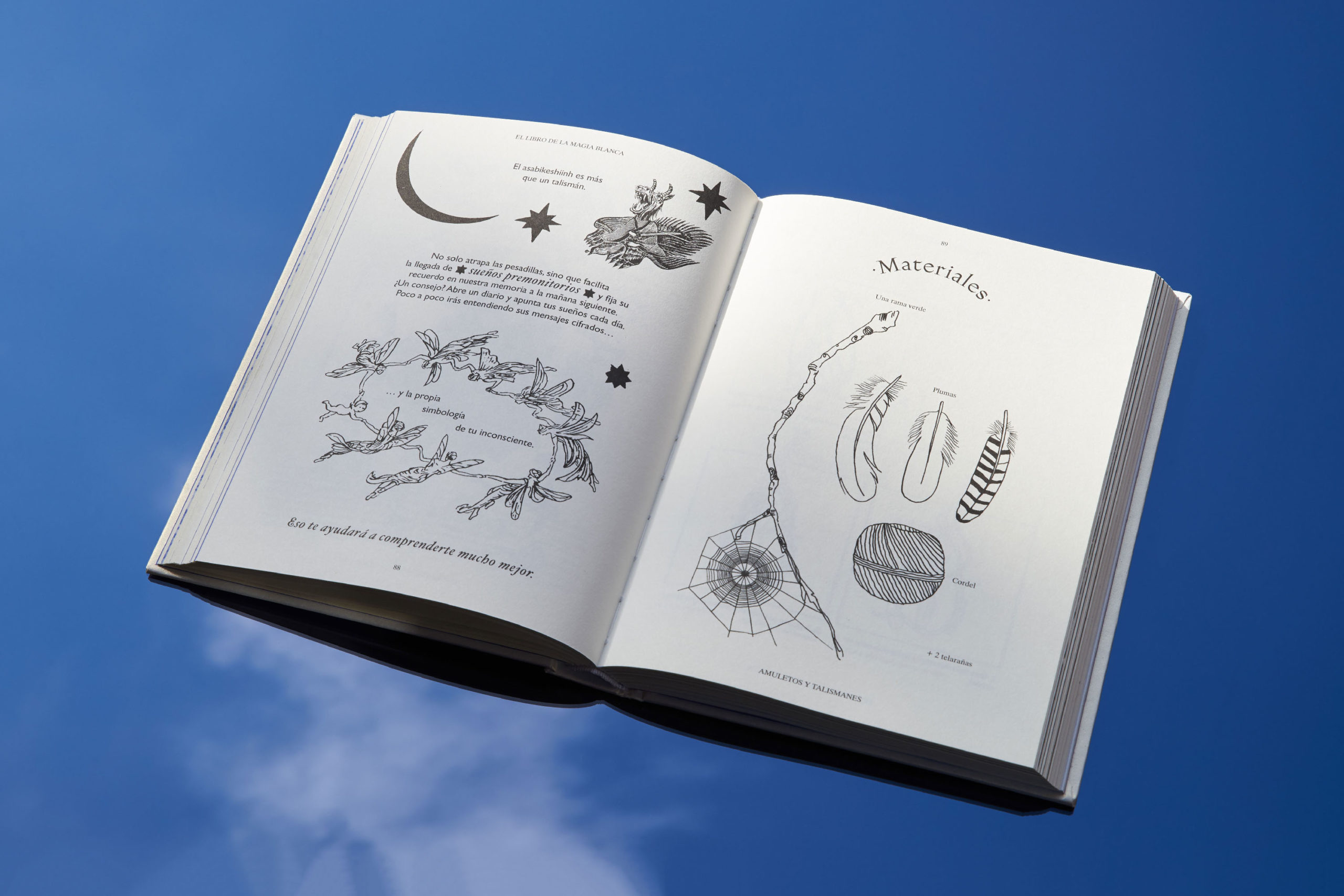 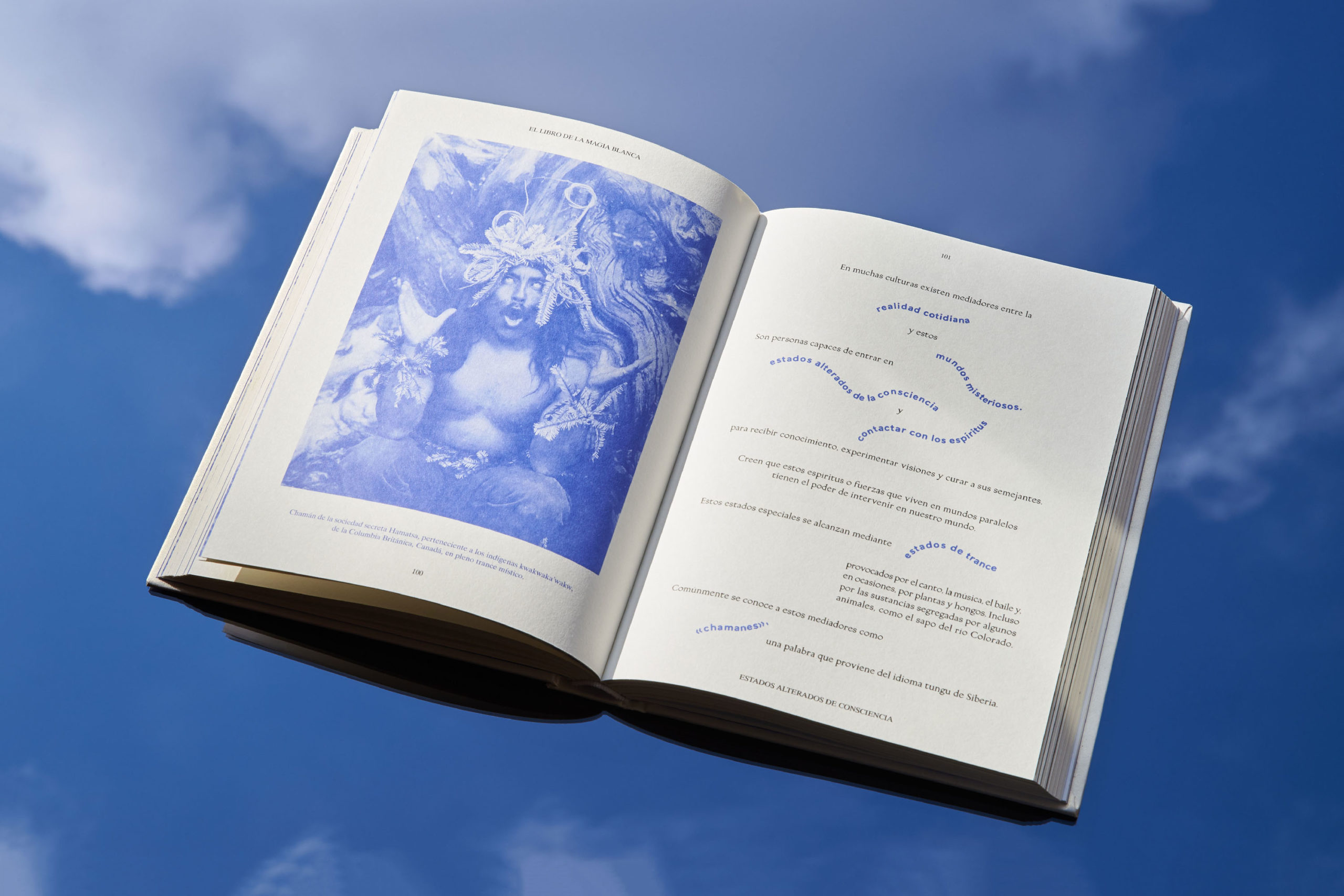 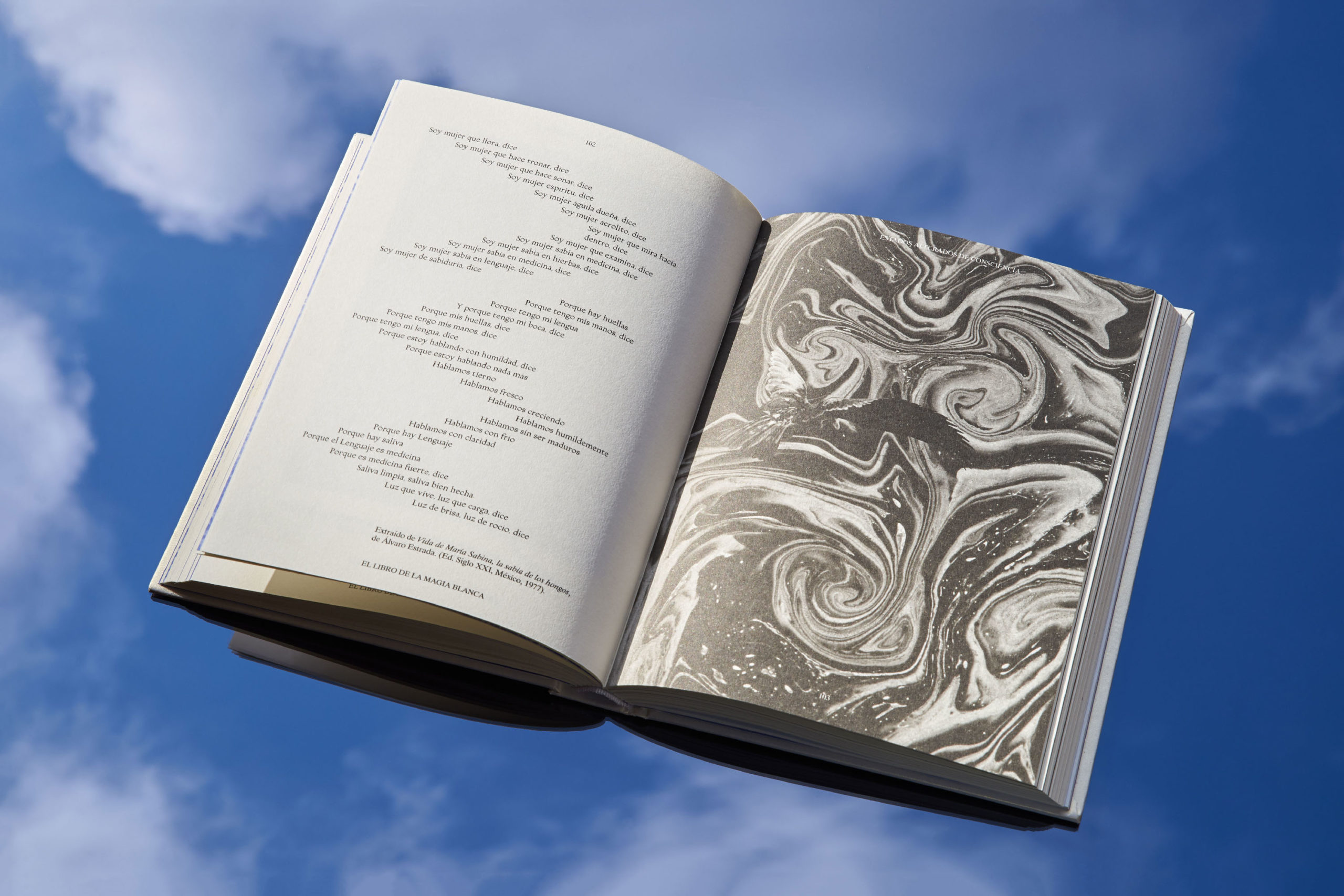 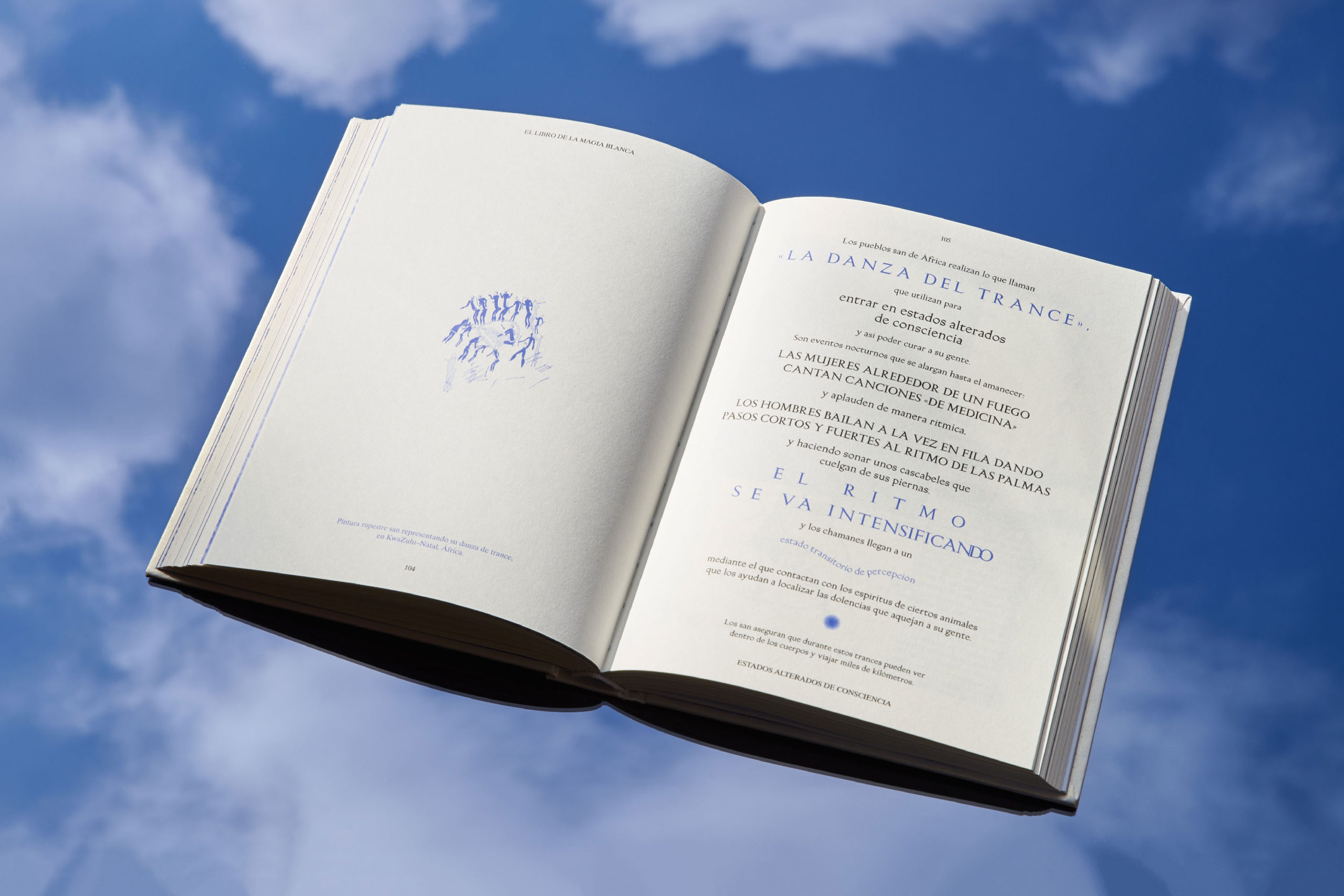 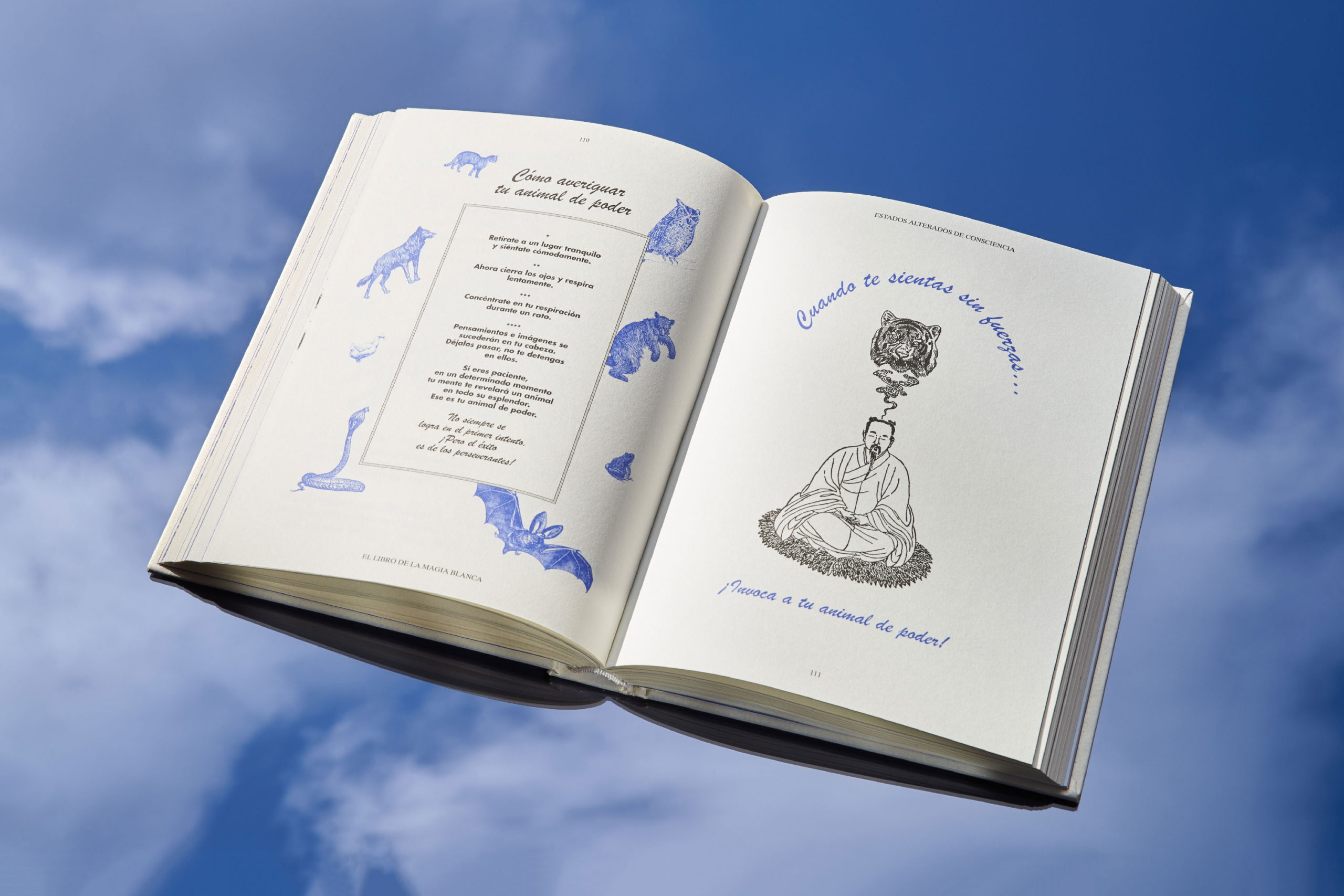 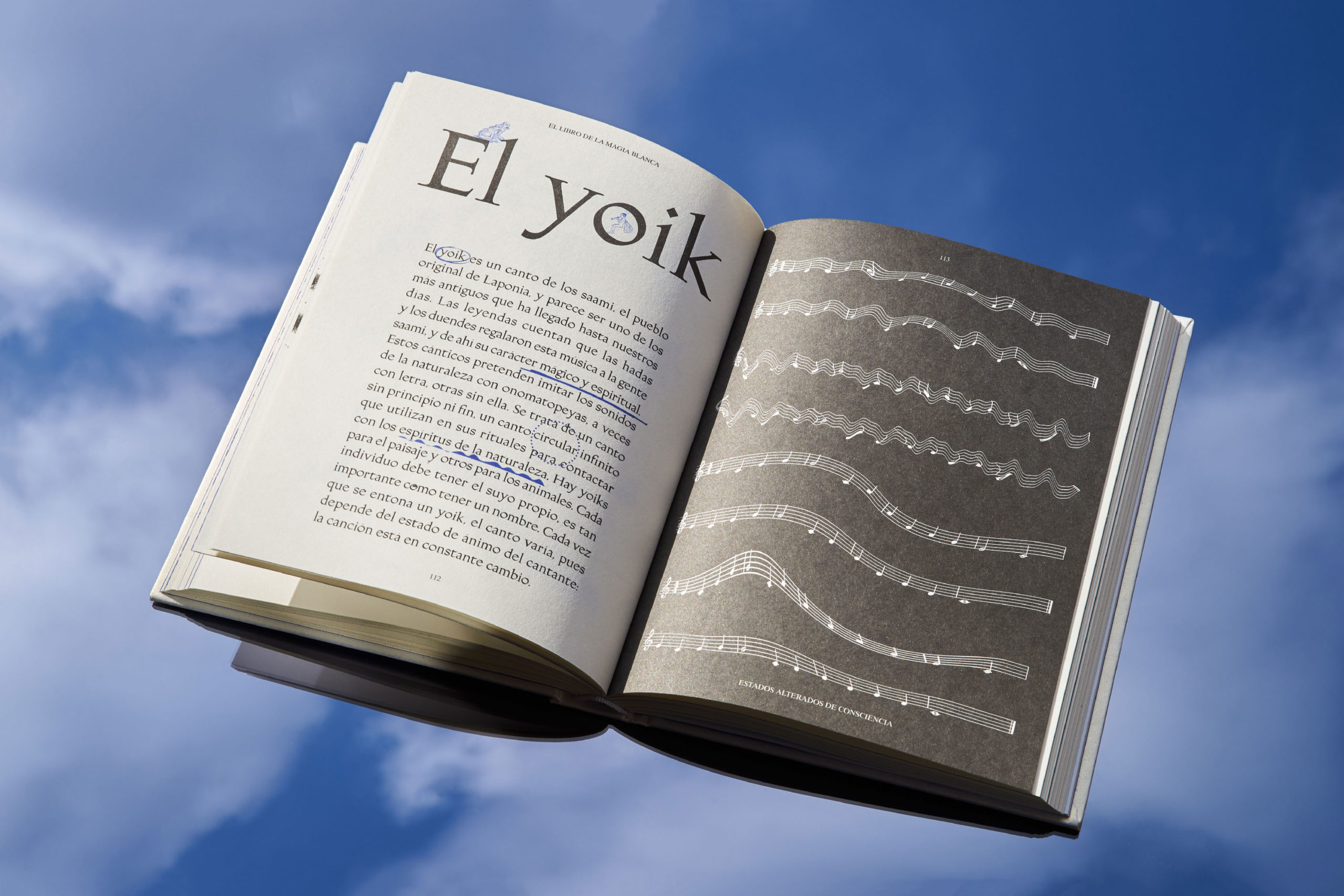 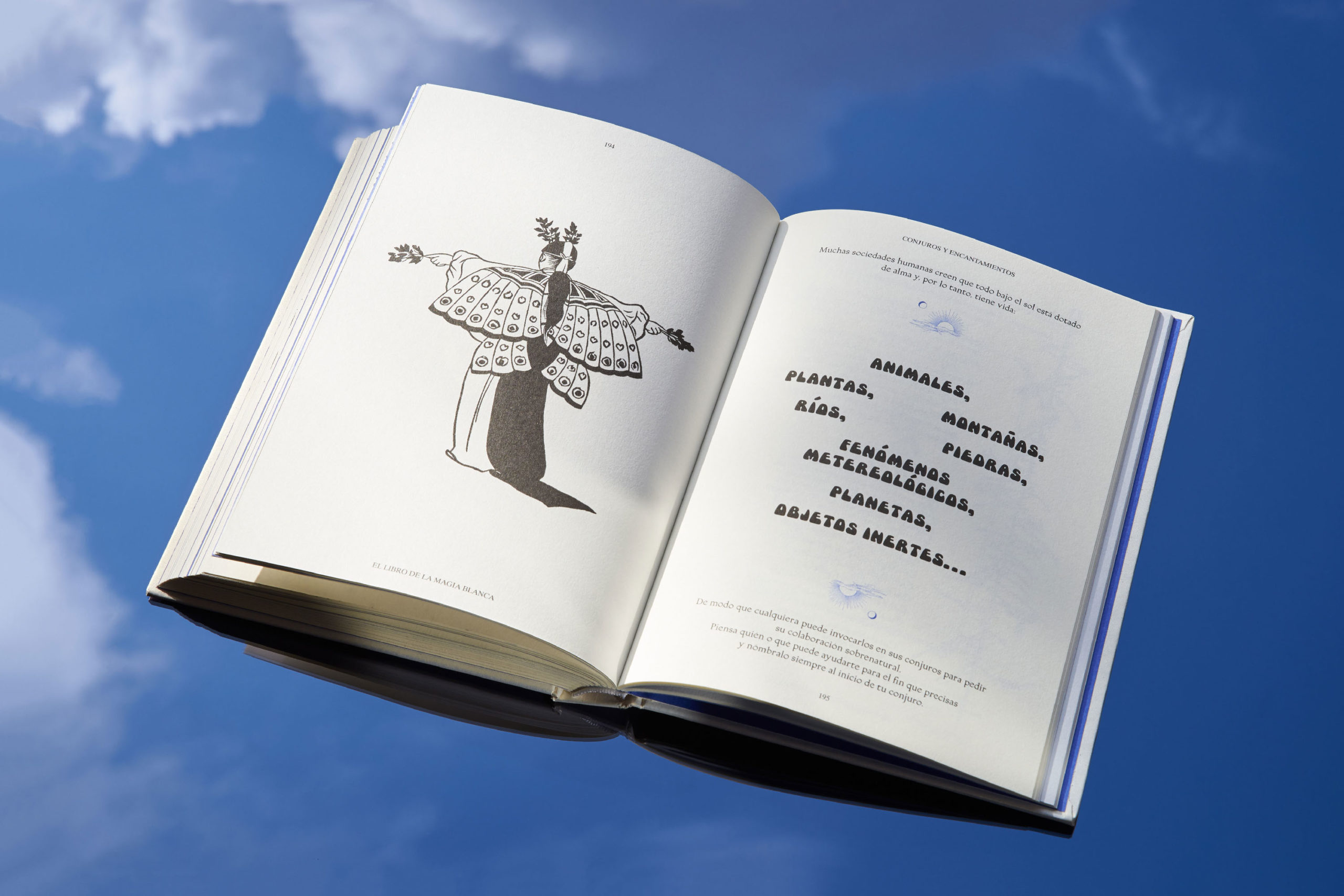 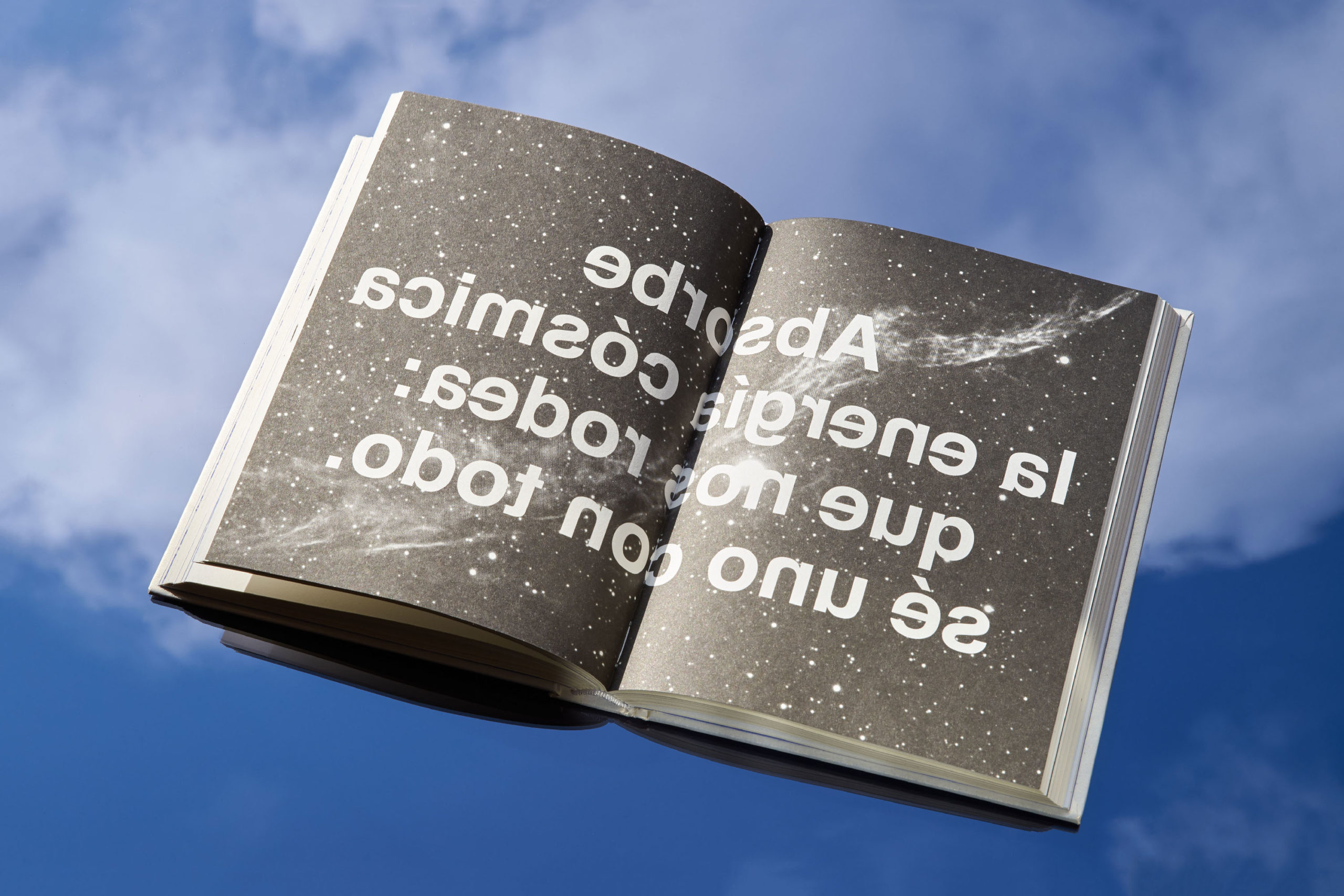 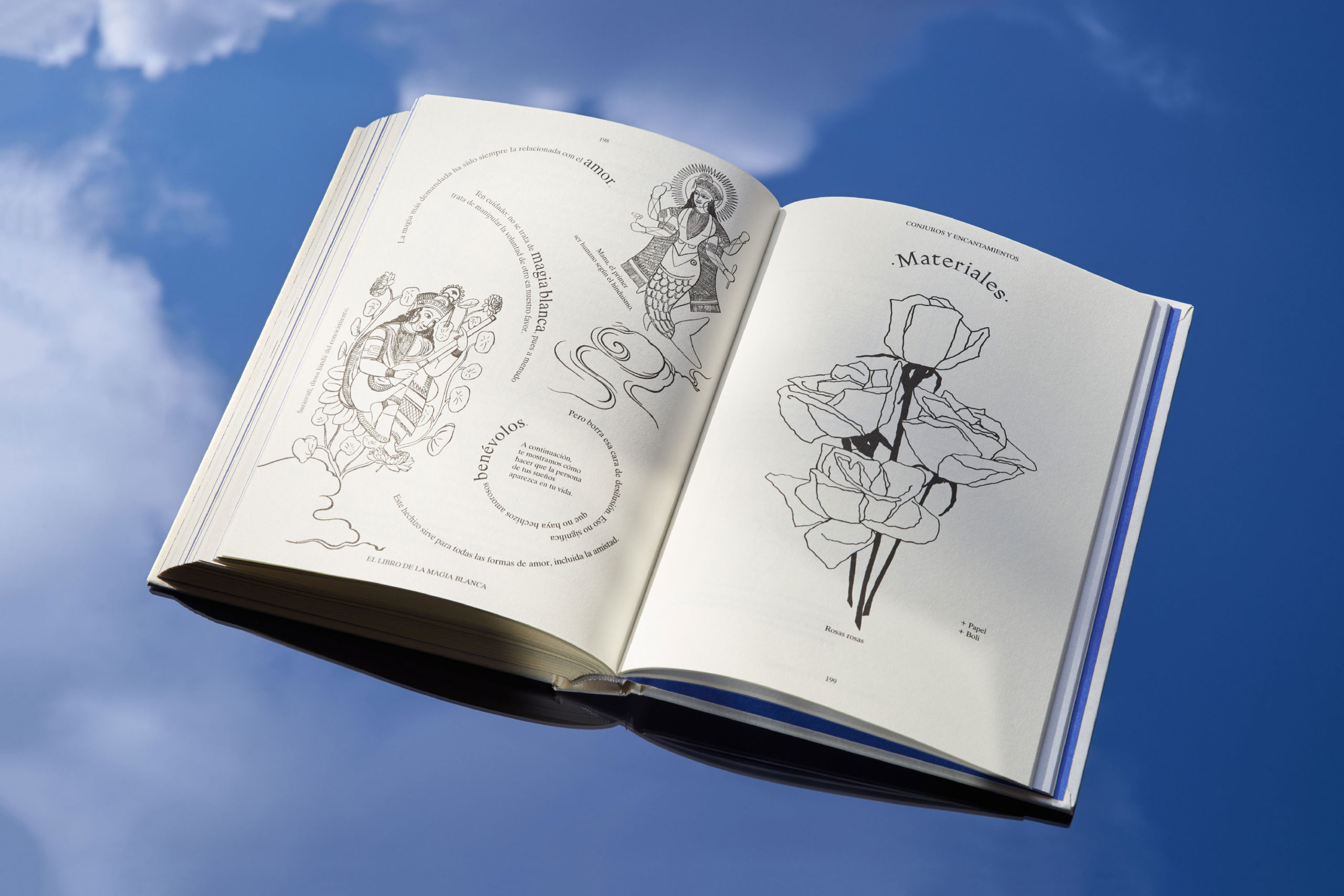 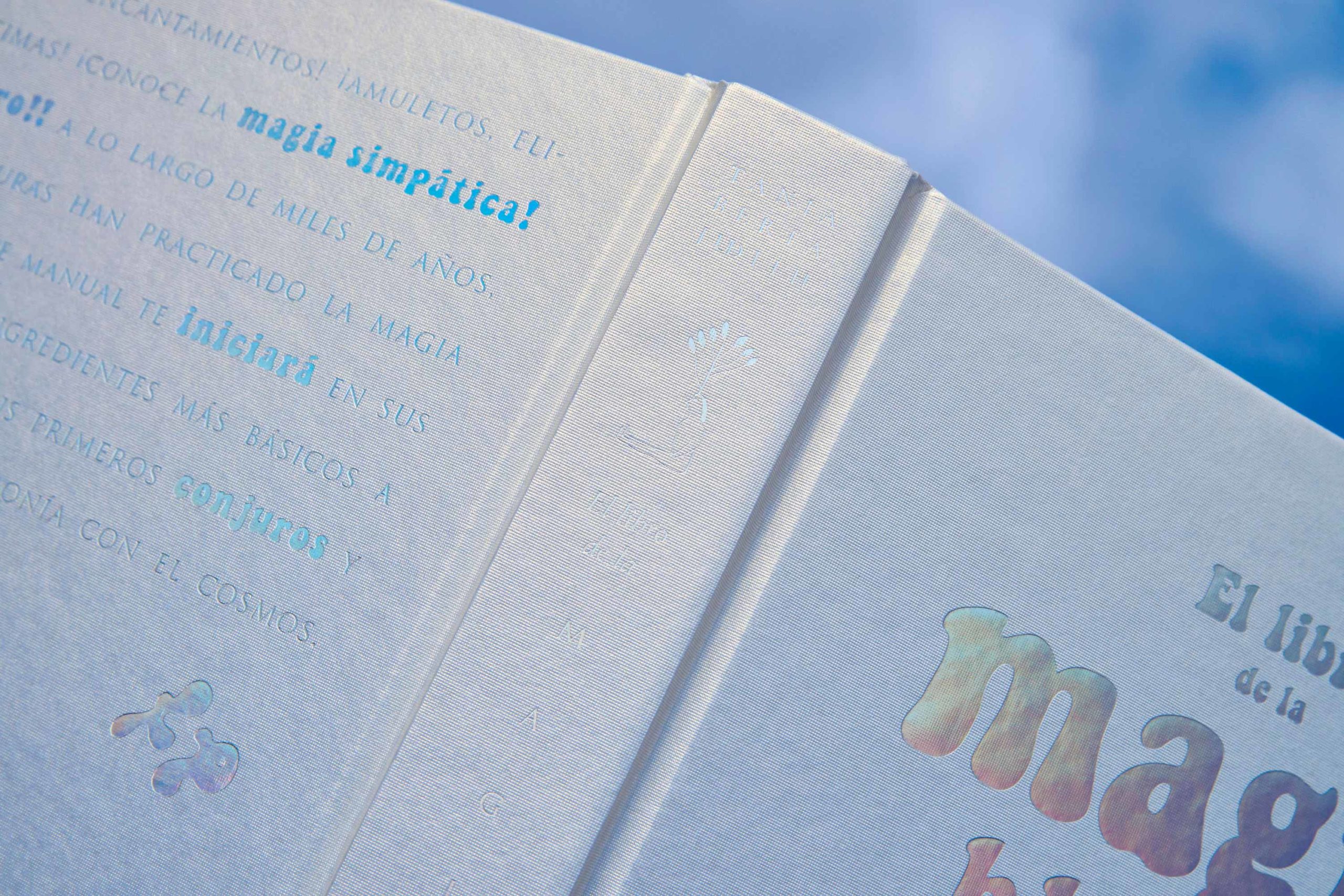